← more from
So Sorry Records
Get fresh music recommendations delivered to your inbox every Friday. 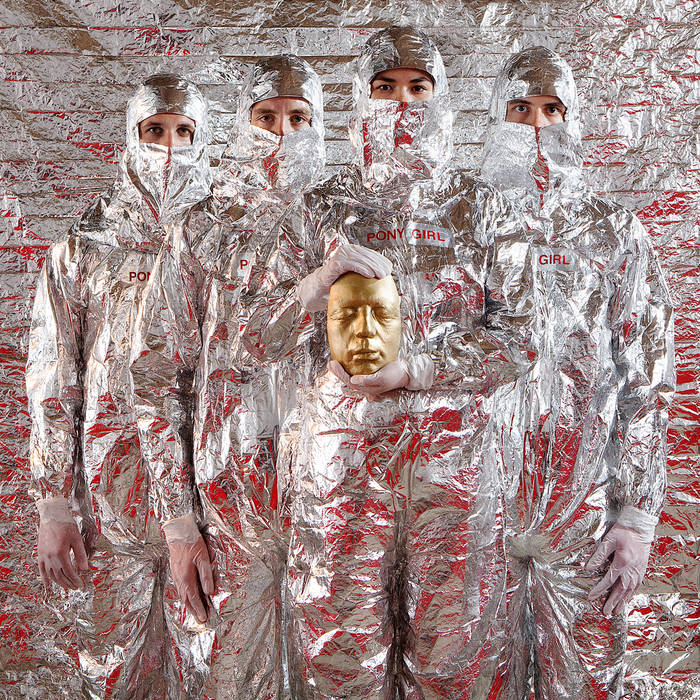 All songs written by Pony Girl

Thank you for listening. Pony Girl is a growing collaborative project between musicians and friends. ‘Foreign Life’ was written between 2012-2014 and recorded in 2015. Admittedly, it was difficult to finish this record. Not from lack of funds or fun, but because of its cathartic nature. We started imagining this album before we had a band, played any shows or went on tour. It now exists as a tribute to our wide-eyed ambitions, which now feel more like memories. Thank you to our families for their patience and support. Thank you to our friends who generously lent us their time, recording spaces, synths and minds. Finally, Jeff would like to dedicate his performance to Brian Kingsbury.

Pony Girl gratefully acknowledges the financial support of the City of Ottawa and the Ontario Arts Council.

'Enny One Will Love You' Release shows in Ottawa, Montreal, Toronto.

Bandcamp Daily  your guide to the world of Bandcamp